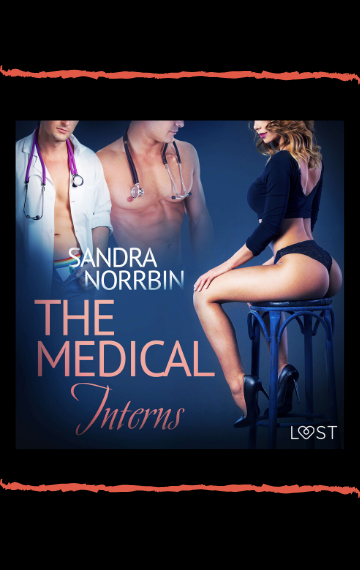 The Medical Interns is available as both eBook and audiobook.